Patrick Nugent loves practicing law and is devoted to serving his clients. He has represented trade unions and employees for the vast majority of his professional life. After an outstanding academic career where he received numerous prizes and awards and was valedictorian of his law school class (Class of 1997), Patrick articled to Phyllis Smith at Emery Jamieson and also served as the Senior Legal Counsel to the Chief Justice of Alberta. Since then, Patrick has represented trade unions and individuals in grievance arbitrations, labour board matters, disciplinary hearings, human rights proceedings and before all level of courts in Alberta and the Northwest Territories, as well as at the Supreme Court of Canada. Patrick has acted on behalf of airline pilots, miners, grocery clerks, police officers, labourers, municipal employees, nurses, engineers and employees from all walks of life, assisting all by providing advice to resolve or avoid legal disputes where possible and representation to maximize results where litigation is called for.

Patrick has presented at many national and local conferences on a wide variety of topics including drug and alcohol testing, accommodating mental illness and last chance agreements. He has also taught constitutional law at the University of Alberta Law Faculty as a sessional lecturer and, since 2004, has taught labour arbitration in the Faculty.

When not working Patrick enjoys spending time with his family, playing golf, doing yoga and thinking about what he's going to wear tomorrow. 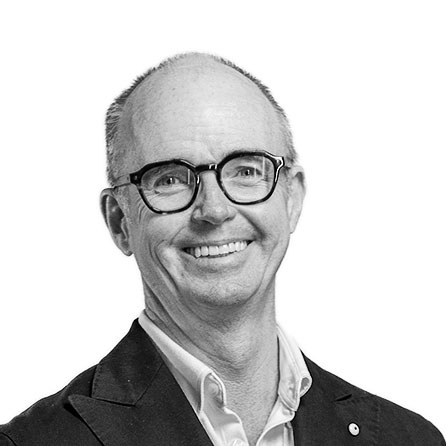 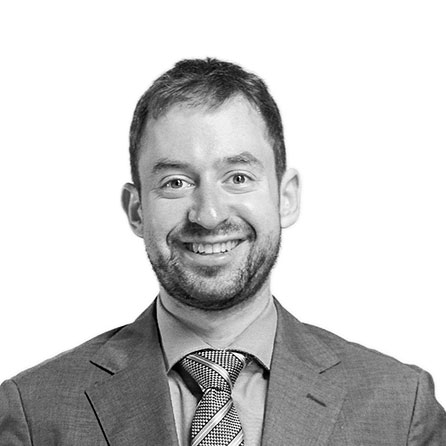 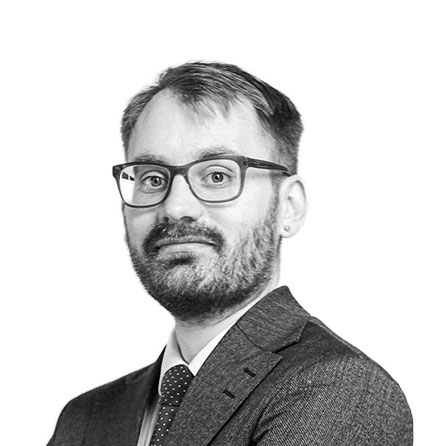 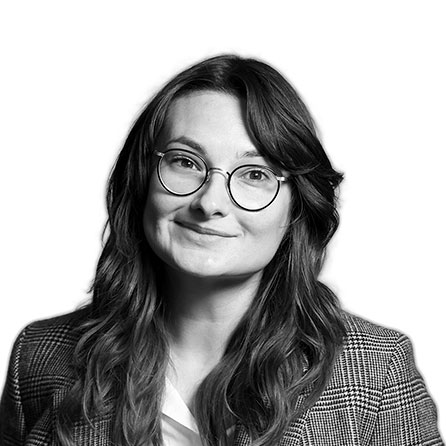